What is most important for a symphony orchestra? Portray it on a LOGO!

A simple design can capture the essence of symphony.

When it comes to symphony orchestras, a majority of people have this vision of a large number of musicians, all gathered together.

The stage is filled with musicians playing, with the audience not knowing which particular one to concentrate on. Symphony has a special standing in music, such as in the field of drama and theatre.

With rich acoustics, it can portray emotions, shape the expression, transform the atmosphere and create the scene: all to exhibit the broad musical contradictions and conflicts in a performance. For such a charming ensemble, do you know what’s most important?

Portray it on a LOGO. 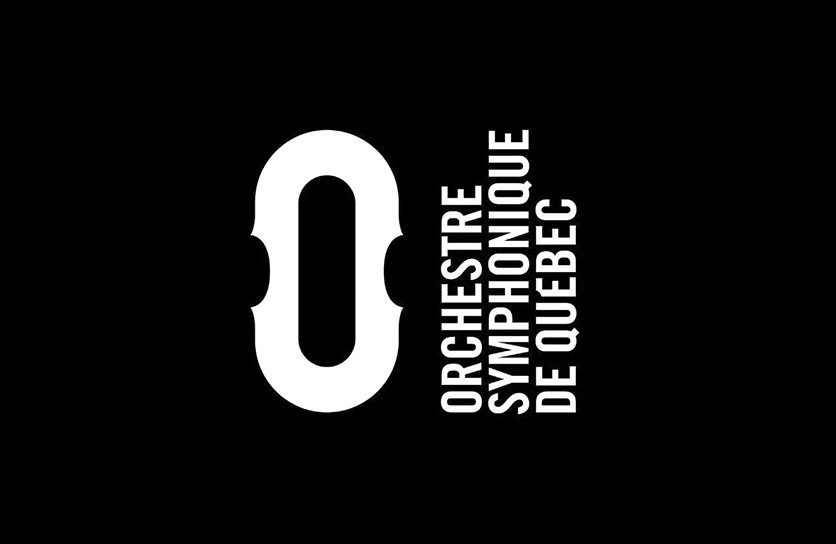 Its new LOGO design is modeled from a variety of musical instruments: French horn, saxophone, violin, trombone ... united as one in an "O" shape.

Compared with the previous image, the new design emphasises the orchestra as a whole. 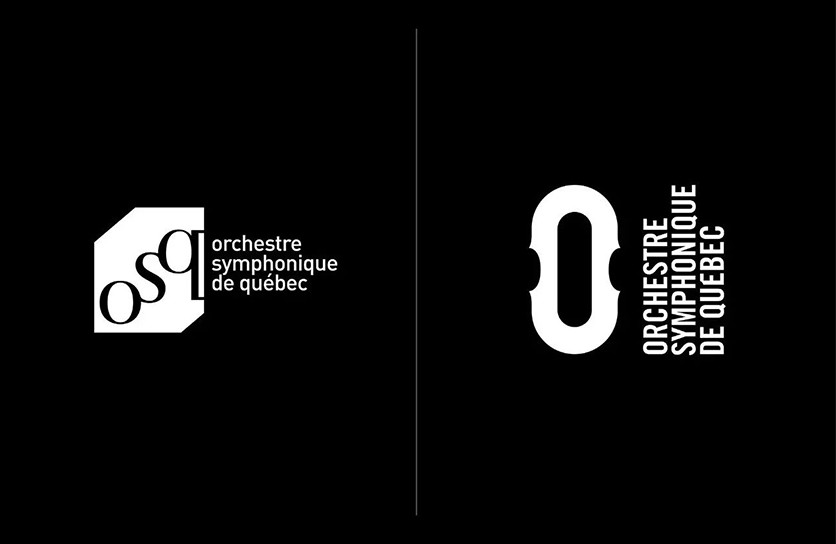 This is the symphony orchestra’s most important characteristic – performing together as a one.

As little as a few dozens, as many as hundreds;

With so many independent individuals existing on the same stage, how can it vividly show a character, a story, a scene?

As a whole, breathing and sounding in a melodic synchronicity.

Every single musician is a solo player, yet together, they embody as one to portray a story. You can recognise a lot of musical instruments from the design shape, so you think of their respective sound - a small "o" representing the entire band. Designed with rich graphics and colours, the design visualises the symphony of dramatic melody expression. Seemingly a simple design, it captures the symphony's commitment, as a whole, in the transmission of the symphony culture. It seems natural to create a symphonic brand image.